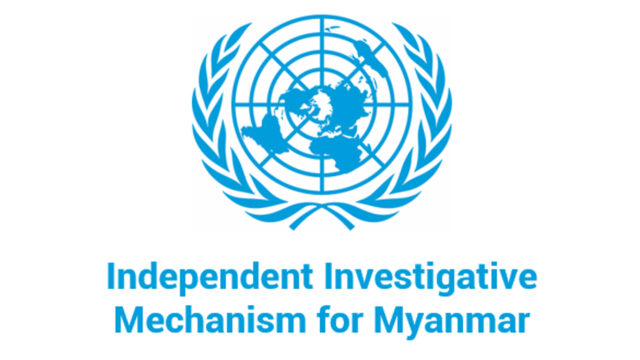 In a display of the strength of the international organisation, the United Nations (UN) General Assembly passed a resolution against selling of arms to Myanmar. This came after a condemnation of the current situation in Myanmar and the violence being carried out by the military towards the peaceful demonstrators and protestors. The country has reported several cases of attacks and killing being approved by the current military leadership.

The coup in Myanmar has resulted in a worldwide backlash of the anti-democratic methods being adopted in the country. The UN on Friday urged the military Junta in Myanmar to respect the democratic spirit and release the detained leaders and the political representatives. This has come after four months of the rule of the Junta in the country and after steps like freezing of assets of many individuals involved in the coup. The resolution openly and firmly stood against the forceful ousting of leader Aung San Suu Kyi. It also indicated that international steps will be taken to stop the “excessive and lethal violence” taking place in Myanmar. It also asked the military Junta to release leader Suu Kyi immediately.

In response to the resolution that was voted for by 119 countries as against 1 and 36 absentees, Myanmar expressed its discontentment. The only country to vote against the resolution was Belarus which is an important supplier of arms to the country. A statement issued in the capital Naypyidaw reported that the resolution was not legally binding and was based on “one-sided sweeping allegations and false assumptions”. It also said that this incident was a case of direct infringement in the internal affairs and was not acceptable. The UN Ambassador of Myanmar Kyaw Moe Tun who requested the international community to take strict measures to uphold democracy and do away with the military; has been dismissed by the Junta. He has been charged with treason.

It is interesting to note that India, Nepal, Bhutan, Bangladesh, China, Laos and Thailand were among the countries that abstained from voting. The Indian Un Ambassador state described the resolution as being inadequate in terms of consultation and thus could result in counter-productive scenarios. India has suggested keeping faith in the initiative being taken by ASEAN. The ambassador spoke of opting for pragmatic and constructive approach to ensure that a peaceful resolution was possible since the crisis had a potential to spill over to the neighbouring countries. Myanmar’s military leader Min Aung Hlaing is visiting Russia currently, which also abstained during the voting.

The UN General Assembly’s resolution has come out at a time when ASEAN is already engaging with Myanmar. There are two possibilities in this situation. It can either mean additional pressure on the southeast Asian country or it can result in the parties opting out of the negotiation. Myanmar is in a fragile condition right now. A cautious and well thought approach will benefit all.