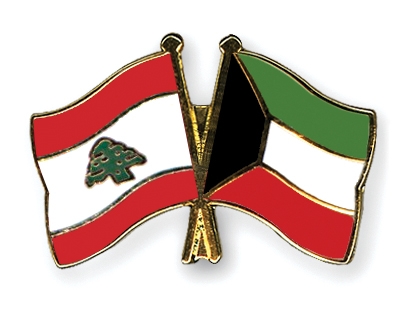 The Gulf Arab states are trying to better the situation and settle all the disputes with Lebanon. This is the international effort to put the situation at rest and mend the standoff. Foreign Minister Sheikh Ahmed Nasser Al Mohammed Al Sabah stated “This visit is one of the various international efforts to restore trust with Lebanon after he held talks with the Lebanese Prime Minister Najib Mikati at the start of a two-day trip.” According to him, his visit was also to show solidarity with the Lebanese people, and that the move had been coordinated with other Gulf countries.

The situation between the two became bad to worse when in October last year Saudi Arabia and others suspended their diplomatic ties with the countries. This happened after the Ex-Information Minister Georges Kordahi criticized the Saudi military intervention in Yemen. Kuwait recalled its ambassador from Beirut and also asked Beirut’s charge diplomat to leave the emirate. This was followed by the already worsening economic situation of a financial crisis which was declared by the World Bank as one of the planet’s worst in modern times. According to the report by the Gulf Labour Markets and Migration think-tank, more than 300,000 Lebanese live in Gulf Arab states and take up the chance to not only participate but also provide a key economic lifeline whereas the oil-rich Gulf Arab countries have also given Lebanon billions of dollars over the past three decades. Minister Kordahi resigned last month to make things better and also to ease the standoff to which French President Emmanuel Macron said Paris and Riyadh had agreed to fully engage to restore diplomatic ties.