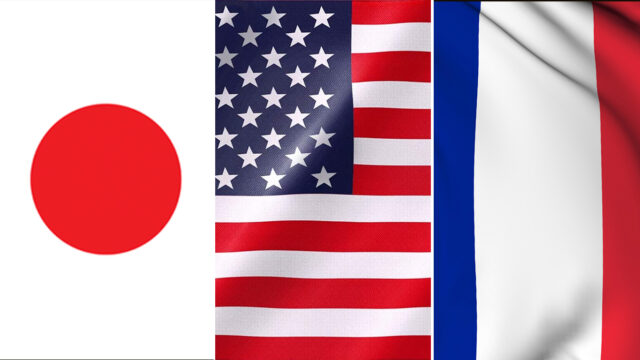 Around 100 Japanese marines troops and 60 troops each from the French army and the US Marine Corps will conduct urban warfare drills in the drill. It will be followed by amphibious operation exercises under a scenario of defending a remote island from an enemy invasion.

In this week-long exercise, the troops will be stationed at the Ground Self-Defense Force’s Ainoura base in Nagasaki prefecture for the first three days. This is the headquarters of Japan’s Amphibious Rapid Deployment Brigade.  The next stage of exercise will be conducted in Kirishima Training Ground in Kyushu.

This military drill comes amidst the rising tensions between China and Japan in the East China Sea. The Senkaku islands (Diaoyudao Islands / Diaoyutai Islands) which are controlled by Japan are claimed by China. China also claims the South China Sea and regions under what it calls “nine dash line” to be part of its territory. China’s incursions in the Indian Ocean have also raised alarm in the littoral countries of the Indian Ocean.

Japan is a long term US ally, but the country is reportedly trying to expand its military alliances beyond the US. France has strategic interests in Indian Ocean due to the Reunion islands. The US advocates “free and open Indo-Pacific” and emphasises freedom of navigation in the region for all states.