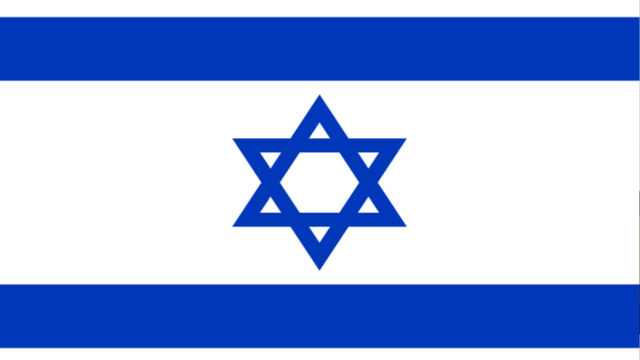 Israeli Minister Gilad Erdan stated that the country might not be on board with US with respect to the policy followed towards the Iranian nuclear behaviour. The Israeli Prime Minister Benjamin Netanyahu earlier openly spoke against “returning to the deal” and advocated tighter sanctions for Iran to pressurise the country. Minister Erdan suggested that crippling sanctions, addition of new sanctions combined with a credible military threat could bring Iran to the negotiating table and ensure that the obligations were followed. This comes after the United Kingdom, France and Germany condemned the Iranian decision to continue with the enrichment of Uranium.

The western powers have responded firmly in addition to US President Joe Biden’s demand for Iran to return to all agreed obligations as decided with the western powers. This was agreed under the Joint Comprehensive Plan of Action signed in 2015 with the world powers, when Iran signed a pact that banned the country from producing or acquiring plutonium or uranium metals or their alloys. Early this month, the United Nations atomic agency reported that Iran had been producing uranium and the International Atomic Energy Agency inspectors confirmed the presence of the metal at a nuclear plant in Isfahan. This information led to speculations amongst the world powers and has halted the smooth process of inspection in Iran.

This continues to be another challenge for the Biden administration which operates in stark contrast to the predecessor. Former US President Trump pulled out of the nuclear deal with Iran in 2018 and Biden’s election did raise hopes in the optimists. However, Iranian intentions have been under the prism of evaluation by European powers as well as countries all over the world. On top of that, Iranian officials have displayed an ignorance of the international pressure being built up. The Iranian Foreign Ministry Spokesperson Saeed Khatibzadeh said that Iran would withdraw from the Additional Protocol if the other states did not fulfil their obligations. In 2019, Iran breached the 3.67% capping on the uranium enrichment and infact announced its aim of continuing the process till it touched 20% purity.

US President Biden announced that the economic sanctions imposed on the country will not be lifted in order to convince them to start negotiations again. Tehran still continues to state that it will not negotiate any more till the sanctions are lifted. This has led to a deadlock in the process.

In the midst of this stalemate, the Israeli reaction raises a few concerns. One, are the states losing hope in the American capacity of negotiating? Second, how long will the states hold back when Iran is unwilling to budge on its position? A major question to ponder upon is – will firmer sanctions be justified? Are sanctions the rational choice in this scenario thereby overlooking the domestic concerns?

Iran needs to calculate its steps carefully in the current mood when US leadership is promoting the dual goals of democratic spirit and world peace. Iran does not figure in any of the two. The allies are giving up on the patience. It is imperative that Tehran behaves tactfully to avoid major reactions from US or its allies.