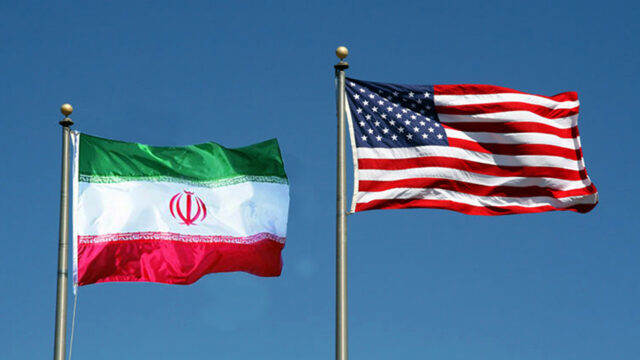 Iran’s foreign minister Mohammad Javad Zarif urged the US to return to the nuclear accord.  The foreign minister pointed out that legislation passed by parliament forces the government to harden its nuclear stance if US sanctions are not eased by February 21. In December 2020, Iran’s parliament has set a two month deadline for easing the sanctions.

Iran is holding elections  in June and if a hardline president is elected, this could further jeopardise the deal.

“Time is running out for the Americans, both because of the parliament bill and the election atmosphere that will follow the Iranian New Year,” Zarif said in an interview with a Pershian language daily in Iran.

In 2015, Iran signed a nuclear deal called Joint Comprehensive Plan of Action (JCPOA) with major world powers including the US, China, France, Germany, Russia and the UK. As a part of the deal, Iran had agreed to limit its Uranium enrichment program and allow international inspectors access to its nuclear facilities and the sanctions on the country were lifted. However, the Trump administration restored the sanctions and pulled out of the deal in 2018. Newly elected Biden administration has indicated it is looking forward to restoring the Nuclear deal if Iran agrees to scale back its nuclear program strictly to the terms of the deal.

In an interview with US news agency, the US president has said he will not lift economic sanctions against Iran until it complies with the terms agreed under a 2015 nuclear deal. The Iranian Supreme Leader, Ayatollah Ali Khamenei, said Iran will return to compliance only if the US first lifted all economic sanctions.

Iran has resumed its Uranium enrichment program after the US abandoned the deal.