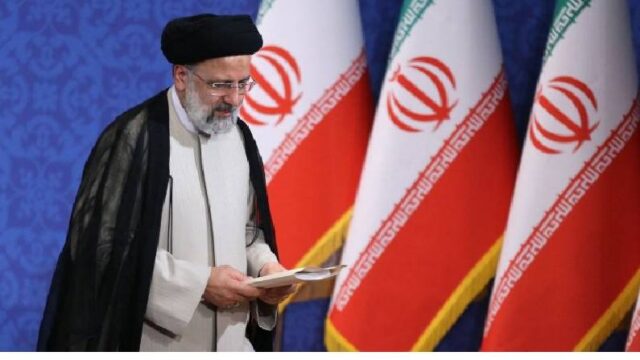 Ebrahim Raisi took the office on 5 August 2021 and presented himself as the preeminent person to combat corruption and solve the economic problems Iran has experienced under the outgoing President, Hassan Rouhani. He was previously head of the country’s judiciary and has ultra-conservative political views.

On Wednesday, Iran’s Parliament approved 18 out of 19 nominees of all new President Ebrahim Raisi’s cabinet choices. The only pick that has been rejected is the education portfolio, requiring him to make another choice for the post. About half of the new ministers come from former hard-line administrators, many of them sanctioned by the United States (US). Yet not a single woman has been included in the cabinet. The formation of the new cabinet is been seen as ‘revolutionary’ as the country faces political, economic, and social challenges.

President Raisi has appointed Mohammad Mokhber and Masoud Mirkazemi as his first Vice President and the Head of the planning and budget organisation earlier this month. Both these ports do not require parliamentary approval. On Wednesday, Mohsen Rezaee has been appointed as his Deputy for economic affairs who was also the former Commander-in-Chief of the Iranian Revolutionary Guard Corps (IRGC). Another IRGC Commander was appointed by President Raisi for the Ministry of Roads and Urban Development.

For the Petroleum Minister, the President appointed Javad Owji, a long-time executive and official in the country’s crucial oil and gas sector. He was also the Deputy Petroleum Minister and the Chief Executive of the National Iranian Gas Company for several years under Ahmadinejad.

To tackle the failing economy, the President has chosen Ehsan Khandoozi who is a researcher and university Professor. On the other hand, as the fifth wave of the Covid-19 pandemic persists, Bahram Einollahi has been chosen as the Health Minister.

Following the approval for the majority of his cabinet from Parliament, Iranian President Ebrahim Raisi has pledged for “serious openings” for the Islamic Republic. As per the reports, the President stated that due to the conditions of the country over Covid-19 and economic difficulties in the living conditions of people, the government needs to be formed immediately to reduce the problems and change the conditions in favour of the people. Further, he added that ministries controlling the livelihood, economy, welfare, and health of people are at the forefront and will begin their work quickly.