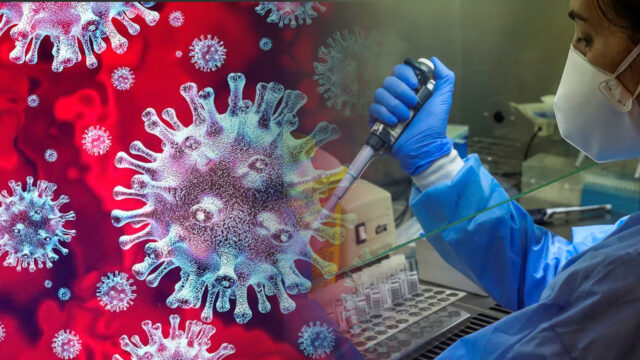 On 30th March, the leaders of 25 countries came together and called for an International treaty to establish a mechanism to deal with pandemics in future. The World Health Organisation (WHO) issued a public statement and set down the goals of the treaty. The member states include Albania, Chile, Costa Rica, the European Council, Fiji, France, Germany, Greece, Indonesia, Italy, Kenya, the Netherlands, Norway, Portugal, The Republic of Korea, Rwanda, Romania, Senegal, Serbia, South Africa, Spain, Thailand, Trinidad and Tobago, Tunisia, the United Kingdom and Ukraine.

The specified goals of the treaty primarily included making a “comprehensive, multi-sectoral approach to strengthen national, regional and global capacities and resilience to future pandemics.” The representatives form different continents came together and acknowledged that “no body is safe until everybody is safe”.

The decision to go ahead with such a treaty came after more than a year of struggling to fight the coronavirus. The pandemic has caused physical, emotional, economic and social problems in different parts of the world and in several areas, the conditions worsened due to delay in timely response. Thus, a treaty on the above mentioned lines will ensure a timely intervention of the WHO in similar instances in future. The treaty will be based on the constitution of the WHO.

Tedros Adhenom Ghebreyesus, the Director General of WHO mentioned that the United States and China too reacted positively to this decision though they were not party to the initial setup.

As the efforts to strengthen the global mechanism emerges from internal politics and differences, the weight of the political placement can not be underestimated. Though the motives are ideal, the decision making processes in these institutions require a detailed analysis. Currently, the world is divided into groups. Decisions taken on group distinctions will harm everyone in future. Moreover, much like other treaties, there will be conflicts between the power groups. Thus it is absolutely important that states take this seriously and work towards developing from channels of communication, scientific assistance branches as well as an economic fund to be able to take prompt steps to check the spread in future.

COVID 19 has changed the world dynamics. The treaty is a rational step taken across countries to avoid similar situations in future. It is important that states come together and make this mechanism work and as Director General Ghebreyesus stated that we need to leave a legacy of a safer world for future generations. With this in mind, all nations must work according to this treaty and respect its obligations.