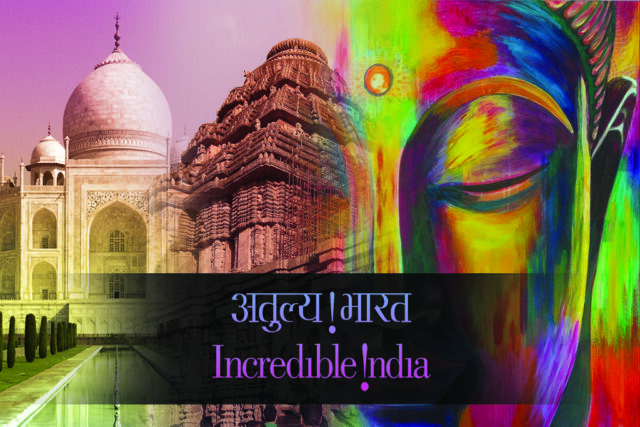 As of 2019, 87 million people were employed in the Indian tourism sector, contributing 8.1 percent of the total employment in the country. India also has a place for niche tourism which is a  rising trend. These include Meetings, Incentives, Conventions and Events (MICE), cruises, adventure, religious, spiritual, medical, rural  and economic tourism. Tourism in India provides a wonderful window to our varied life, culture, historical places, wildlife sanctuaries and flora and fauna. Tourism has become the world’s largest and fastest  growing industry. India is the second largest foriegn exchange runner as one of the biggest service sector contributors.

The Ministry of Tourism, Government of India, through its 08 offices overseas endeavours to position India in the tourism generating markets as a preferred tourism destination, to promote various Indian tourism products vis-à-vis competition faced from various destinations and to increase India’s share of the global tourism market.

Tourism Cooperation between the UAE and India

London Named the Best City in 2023