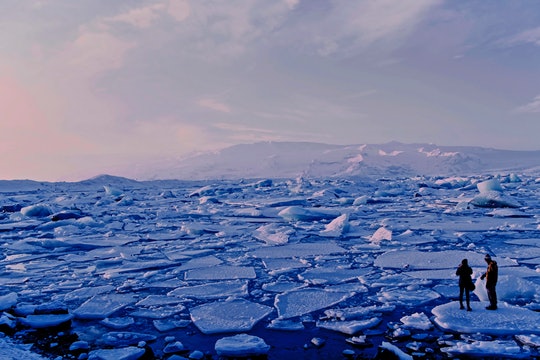 Climate change refers to long-term shifts in temperatures and weather patterns. These shifts may be natural, such as through variations in the solar cycle. But since the 1800s, human activities have been the main driver of climate change, primarily due to burning fossil fuels like coal, oil and gas. Burning fossil fuels generates greenhouse gas emissions that act like a blanket wrapped around the Earth, trapping the sun’s heat and raising temperatures. The consequences of climate change now include intense droughts, water scarcity, severe fires, rising sea levels, flooding, melting polar ice, catastrophic storms and declining biodiversity. According to the United Nations 2018 report, thousands of scientists and government reviewers agreed that limiting global temperature rise to no more than 1.5°C would help us avoid the worst climate impacts and maintain a livable climate. But based on current national climate plans, global warming will reach 2.7°C by the end of the century.

As per the latest reports, one of the key findings of a new study on precipitation in the Arctic has major implications not only for the polar region but for the whole world. Most of the Arctic will for the first time receive more rain than snow across a whole year before the end of the century. Temperature increases in the Arctic have raced ahead of the global average. This will only be reinforced as snowfall is reduced and rainfall increases since snow reflect the sun’s energy into space. As the land becomes less snowy and less reflective, the bare ground will absorb more solar energy, and thus will warm up. The recent COP26 climate summit in Glasgow focused on efforts to keep 1.5°C as the earth temperature. It is worth remembering that the 1.5°C figure is a global average, and that the Arctic will warm by at least twice as much as this. More rainfall means more nutrients will be washed into the river which will benefit the plants but that will also make the water bodies musky. This will affect the ecosystem both on land and in the ocean. The plants and animals of the Arctic have evolved for cold conditions since the last million years and their simple food web is quite vulnerable to disturbance. There is an immediate need to change the existing circumstances and save the planet earth.