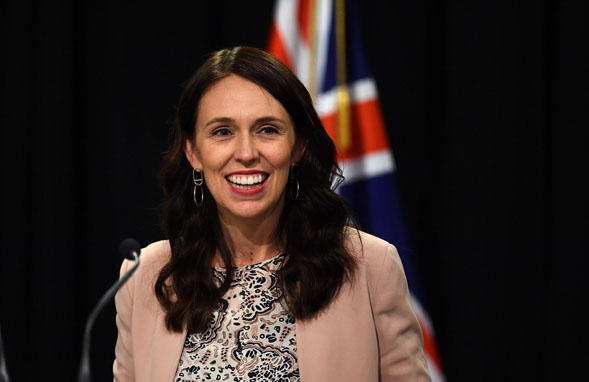 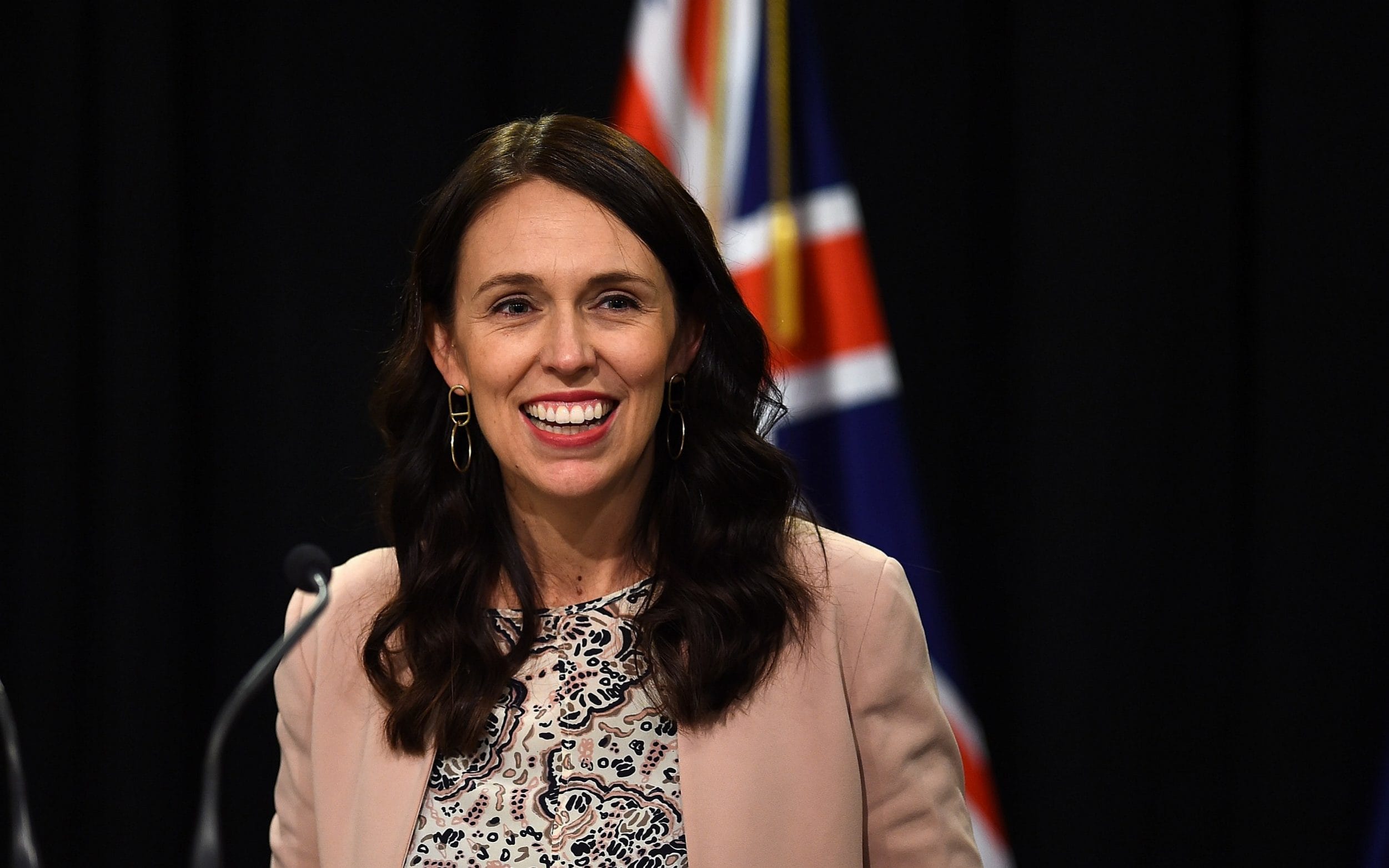 A study has been published in the Journal of Economic Behavior and Organization recently where the authors delve into the issue of corruption and its gender dimensions. They observe a reduction in corruption where women participation in policy making is significant. The researchers Chandan Kumar Jha of Le Moyne College and Sudipta Sarangi, Professor of Economics and Department Head at Virginia Tech have used econometric analysis to present a clearer picture on women leadership roles and their representation in government by analysing data from 155 regions of 17 different countries.

Research attempts to find a relationship between the share of women in labour force and corruption. Researchers have found that women in policy making positions like CEOs, Managers and Legislators show a reduction in corruption. They have tried to make the findings more robust by including the variables such as liberal democracy which indicates a reduction in corruption tendencies, power structure since they indicate the level of tolerance for unequal distribution of power and Gender biased institutions, schooling and ethnic division and finally openness of trade which is an indicator of lower corruption. Among them it was found that share of women in parliament has a significant effect on reduction of corruption. Jha and Sarangi have also taken a more nuanced approach by correlating different roles of women vis-à-vis corruption. One interesting result that was attempted was whether the relationship between gender representation and corruption will disappear as women gradually equal to men in social status. Citing different scholars and experience from India at the village panchayat level where seats are reserved for women. It suggests that the corruption is initially high but gradually declines as women spend more time at office. It therefore shows that if women are given more time at a policy making position, things can significantly change for women as well as for the society.

Based on their regression analysis, researchers have concluded a few things. One, there is a negative impact on corruption when women are represented in parliament which means participation in policy making. Two, state health spending and educational outcomes vary positively with women’s political representation and thereby reducing corruption. The gender inequality is a harsh reality and around the countries developed or underdeveloped are facing the problem of gender inequality. Gender disparity is evident in access to education, work and in politics. United Nations Millennium Development Goals (MDG) recognizes women’s power to achieve their MDGs.