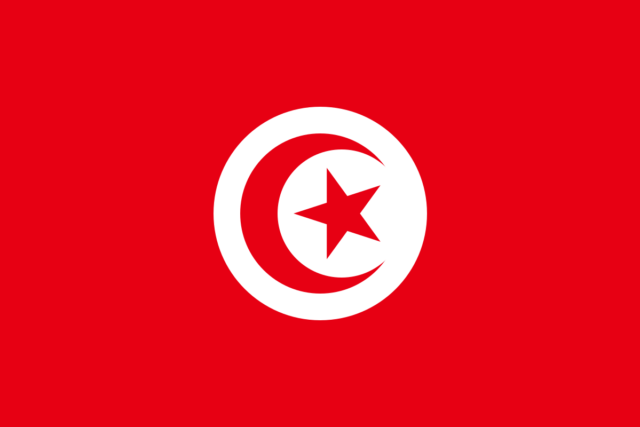 The Tunisian Republic or Tunisia is the northernmost country in Africa. It is a Maghreb country and is bordered by Algeria to the west, Libya to the southeast, and the Mediterranean Sea to the north and east. Its area is almost 165,000 square kilometres, with an estimated population of over 11.5 million. While the capital of Tunisia is Tunis, its currency is Tunisian dinar (TND).

Tunisia was once one of the major players in the Mediterranean as it is at the centre of North Africa, close to vital shipping routes. Realising its strategic importance the Roman, Arabs, Ottoman Turks and French made it their hub. The French colonial rule ended in 1956 and then Habib Bourguiba who was the architect of their independence led to the path of growth and development of the country.

Tunisia has been a prosperous than the others around. Although agriculture is the main source of income yet tourism plays the key role. The country transition as a developing one has been peaceful yet there has always been fear of growing influence of conservative Islamists. Over the years, there has been tension growing which has led to what people are calling a democratic crisis.

Tunisia President Kias Saied has dismissed the Government and frozen the Parliament in the country is been seen as the biggest political crisis since the 2011 revolution and formal declaration of democracy. This incident has come after there has been protest against the Government and the biggest party in Parliament, the moderate Islamist Ennahda, over the spike in Covid-19 cases and downfall of the economy. In his official statement announcing the dismissal of Mechichi and the freezing of parliament, Saied said he has also suspended the legal immunity of parliament members and was taking control of the general prosecutor’s office.

According to the Parliament speaker Rached Ghannouchi, who is the head of Ennahda and also played an important role in the successive coalition government, described the above as a move towards a coup and also the violation of the aspects of democracy.  Dozens of Ennahda supporters faced off against Saied supporters near the parliament building, exchanging insults and bottles as the police held them apart.

Disputes over the economic reforms needed to secure the loan but which could hurt ordinary Tunisians by ending subsidies or cutting public sector jobs, had already brought the government close to collapse. Crowds in the tens of thousands were on the streets of Tunis and other cities, supporting the president with some people setting off fireworks after his announcement.