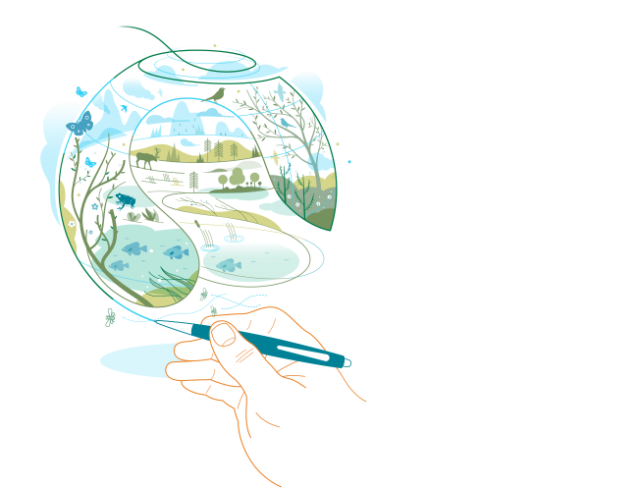 Climate change is getting worse and the majority of its causes and damages are irreversible. Climate changes are the most important thing to focus as it is affecting the countries across the globe. The effects of climate change are increasing day by day. The reason for it is the rise in the temperature which is around 1.2 degrees Celsius and is leading to the heating up of the earth and destabilizing it.  During the summers this year heat is breaking records. Another problem is that the dry and hot air is combined with low humidity eventually leading to forest fires.

Human activities are changing the climate in unprecedented ways. As of this summer, the world is warmer than what it was in the last century by about 1.3 degrees. The world beyond 1.5 degrees means more fires, floods, droughts, heatwaves, and hurricanes. This will rip away the lives and livelihood of people in thousand. At its core, the climate crisis is a carbon crisis, and to stop this we need to stop burning carbon. The Amazon rainforest has always been hailed for its ability to absorb the world’s carbon. As per a new study, fires and deforestation is causing parts of the rainforest to expel more carbon than they absorb. The places like Amazon forest keep absorbing the carbon yet now it is becoming a major question what if we could no longer depend on the Amazon. The fire is not only putting more carbon into the air but also removing trees that are the only thing that has the potential to absorb a lot of extra carbon in the atmosphere. As per the reports by John Miller who is a scientist at the National Oceanic and Atmospheric Administration (NOAA), the parts of the Amazon which is the world’s most carbon sink are not just absorbing less carbon but also it is now actually imitating more carbon than they absorb.

As per the complied reports from Brazil’s National Institute for Space Research (INPE), there has been an estimate of 74,155 fires that the forest has experienced since January 2019, which is almost 85% more than the year 2018. The reason behind the same can be categorised into two. The natural cause is the spread of fire and dry conditions whereas there have been man-made causes as well. Since 1960 there has been an increase in large-scale deforestation because of cattle ranching, logging, power projects, mining, and farming. Climate change is a very real and important problem that we need to pay more attention to and do more to reduce and limit climate change.