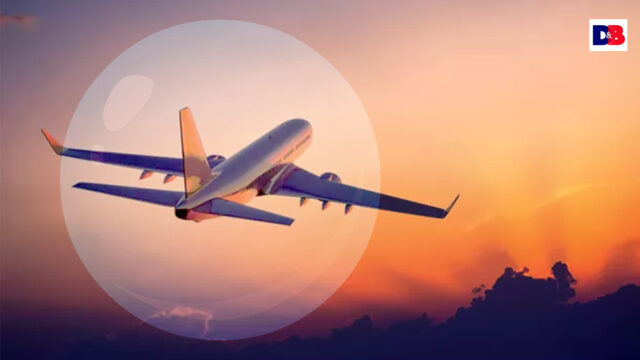 Since the arrival of Coronavirus, our lives have been imbalanced to an extent we had not imagined. Everything around us and the way of living has changed due to the outbreak. The world of travel has been one of the most affected sectors and with time many changes are being made to ensure safe traveling between countries. Countries are slowly opening up their borders to other countries while keeping safety ad certain restrictions in utmost priority. During the outbreak, to keep traveling a possibility with a lot of safety, terms such as air bubbles, bi-lateral bubbles are common. These flights are different from repatriation flights, as those flights are only for one way and the passengers have to register with the embassy to board the flights. Air bubble/ Travel bubbles are a way to enhance travel and tourism industries and it can be beneficial to countries that are worst hit by the outbreak.

Bi-lateral bubble or corona corridors are a travel arrangement where citizens of selected countries are allowed to travel to other countries. With this, the waiting period for incoming travelers from countries where the outbreak is contained is no longer there, this is built on the confidence established between two countries. The country’s borders are usually closed to other countries except for countries they have an agreement with so that citizens of both countries can move around freely within the bubble. The first bi-lateral bubble that happened was between Australia and New Zealand as the countries had contained the virus.

Since July, India has established air bubbles with at least 13 countries. India had formed agreements initially with the United States, Germany, and France. With time it has extended it’s traveling to countries like the United Kingdom, Canada, the Maldives, Qatar, UAE, Nigeria, Iraq, Afghanistan, and Japan. The Minister of Civil Aviation, Hardeep Singh Puri, has announced that India was negotiating with 13 more countries in order to resume international flights. Countries such as Italy, New Zealand, Australia, Kenya, Russia, etc are on the list.